I had the pleasure to work with Kay and I was really happy with the results. Not only was I able to get fast service but also got professional and honest advice that was definitely taken into consideration when getting my insurance quotes. I would not hesitate to recommend her to family and friends because I know she will take care of them. Thanks again Kay.

Off to a rocky start, after switching provider after 30+ years, but received superior service from Sara. She went the extra mile to insure timely efficient and friendly service, working with insurance company to insure coverage was there when I needed it. She truly jumped through hoops to make me happy.

Tracey L. is amazing! The lawyer for our condo builder had very unusual demands for our insurance policy and Tracey managed to make every single one of them a reality for a fair price. Beyond impressed with our experience working with her.

I'm a new client so I can't opine about the services provided yet, but I do want to review and highly recommend Mrs. Jessica Griffin for the excellent customer service provided to me. She was so kind even though I took forever to actually get my motorcycle insurance and with my contact method preferences. She's very patient and helped me through the whole process, always carefully explaining what needed to be done. If you are thinking about getting a new insurance with Leibel Insurance Group, I'd definitely suggest you to call her.

Bobby gave me a great quote, shared all the right details to consider, was very efficient and made everything easy to understand. I cannot rate him highly enough. Hands down he provided the best over the phone consultation of all of the quotes I got from insurers. Great job!

MENUMENU
As a Member of the Leibel Insurance Group, Experience the Difference of Working with a Leading Insurance Broker in Red Deer, Alberta. Get the Best Insurance Red Deer has to Offer Today!
Call (780) 484-8880 now to speak directly with a Broker about your Red Deer insurance needs or complete a no-pressure no-obligation quote request form.
Compare & Save
Let Us Do The Work for You.
Get Your Quotes From Our Top-rated Insurance Brokerage.
1-866-484-8880
Call For Immediate Assistance

We Make Switching Your Insurance EASY!

Phone, email, or schedule a face-to-face visit at one of our convenient locations in person. Get in touch now!

We will compare your coverage against leading Canadian Insurers to ensure you are getting the best rates and proper coverage.

Switching is quick, easy and pain-free.
We'll  take care of all the work for you!

No Pressure. No Obligation. Pain-Free!

Compare & Save
Let Us Do The Work for You.
Get Your Quotes From Our Top-rated Insurance Brokerage.
1-866-484-8880
Call For Immediate Assistance

Red Deer, Alberta, home to 100,418 residents, is located roughly halfway between Edmonton and Calgary. It is Alberta’s third city to reach 100,000 residents. Red Deer is located in a region of aspen parkland, a transition between boreal forest and prairie. Red Deer was named after the Cree peoples’ name for the major river “Waskasoo Seepee” or “Elk River”, which was mistranslated as Red Deer River. Historically, the area now known as Red Deer was originally a gathering place for many Aboriginal peoples such as Plains Cree, Stoney, and Blackfoot. It wasn’t until the end of the 18th century that European fur traders began passing through. After the establishment of Fort Calgary, the route between Edmonton & Calgary became the aptly titled Calgary and Edmonton Trail, which is still represented in similar major road names to this day.

Google’s #1 rated insurance brokerage in Alberta, Leibel Insurance, now has expert insurance brokers based locally in Red Deer! Our brokers, based in Red Deer and all over Alberta, are available to provide insurance advice over the phone or email! “Albertans insuring Albertans” is at the core of what we do, so rather than call in to a call centre that is likely overseas, consult your friendly neighborhood brokers and we will do the hard work for you, to ensure you receive best possible advice, coverage, and prices! We are truly excited and proud to now be a part of Red Deer’s rich culture and future, and look forward to helping you find the best possible coverage to protect yourself and your belongings, for the best possible price.

Discover How Leibel Insurance Group Helps You Save Time & Money. 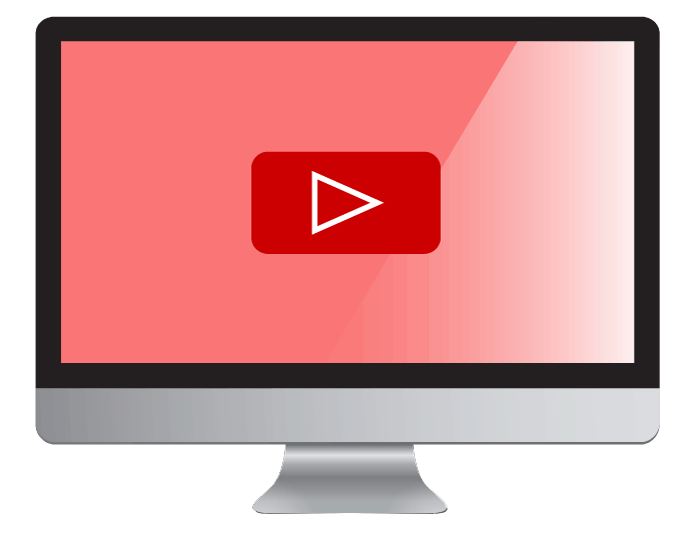 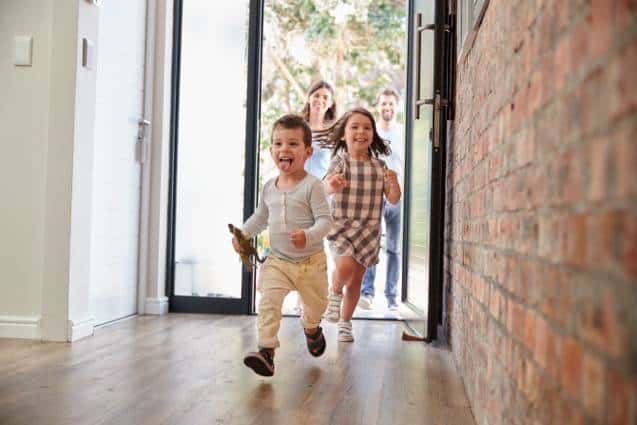 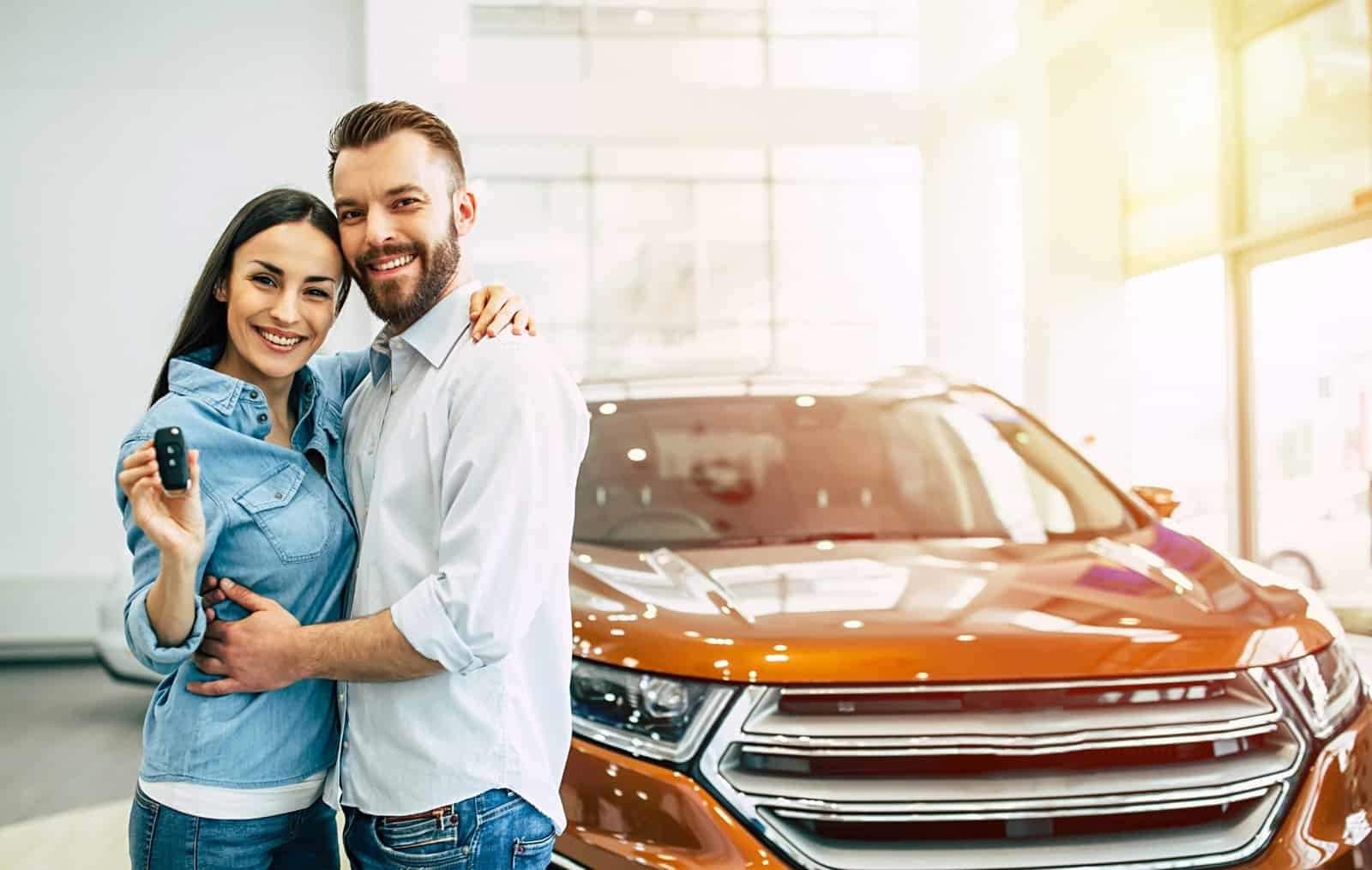 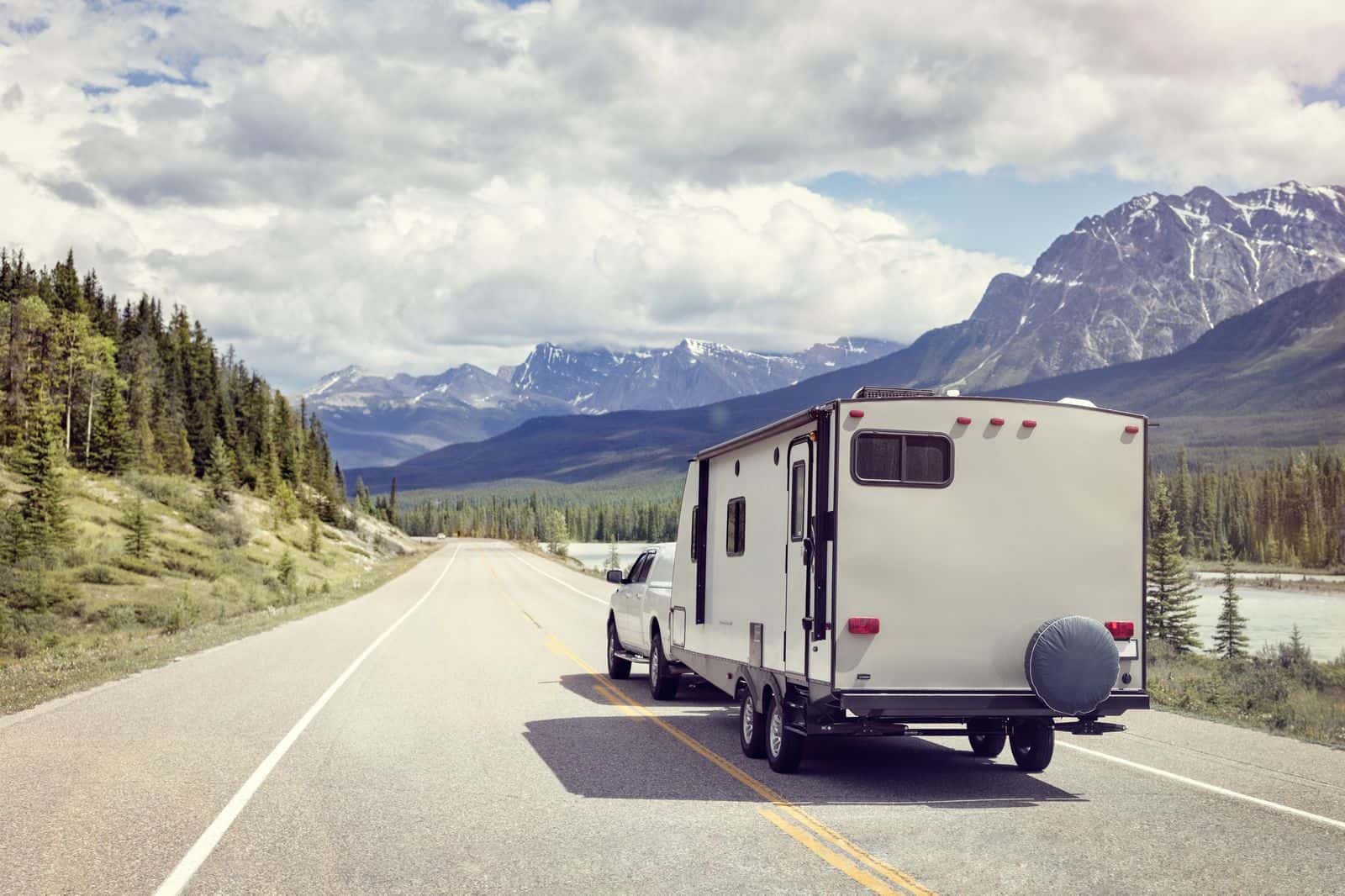 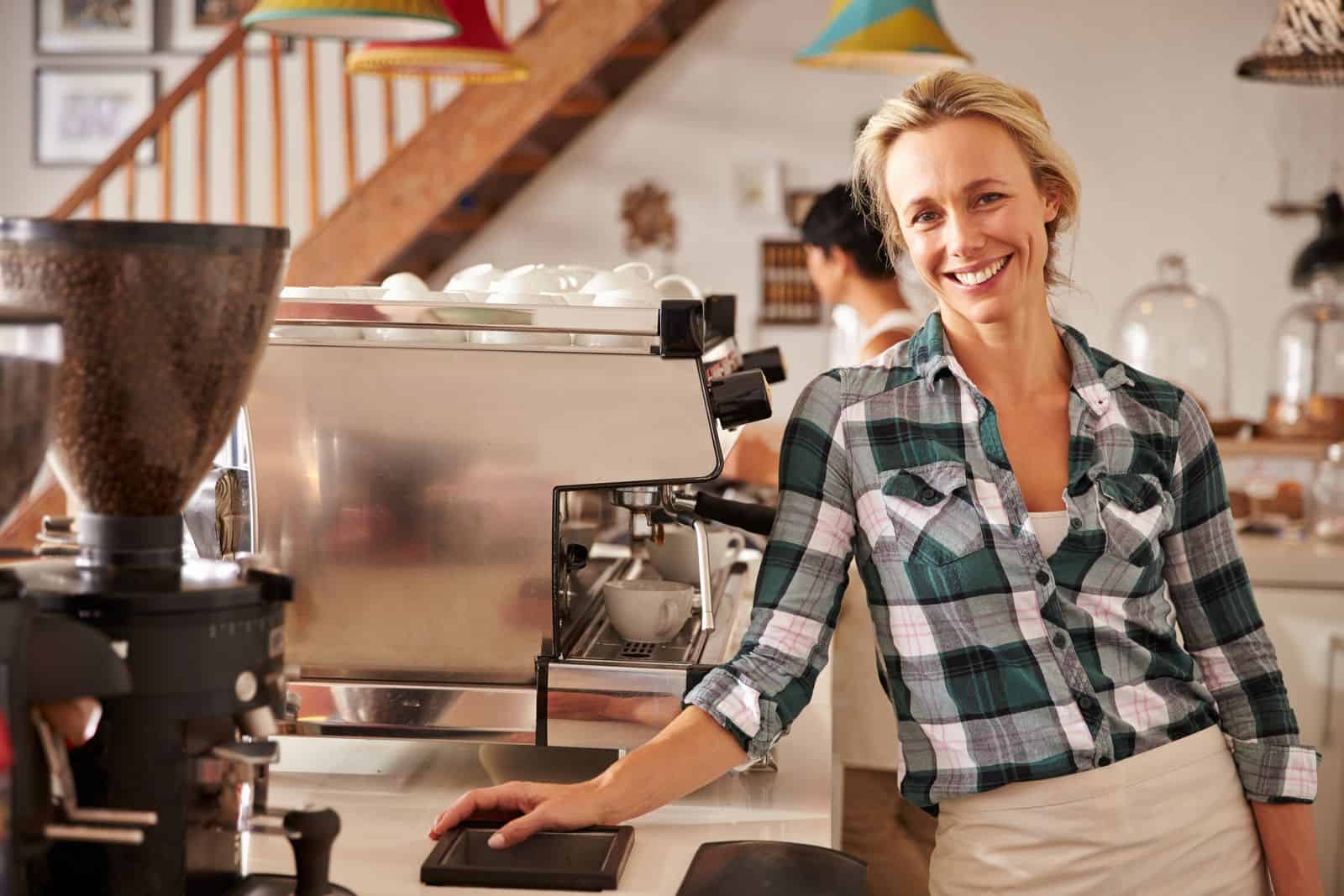 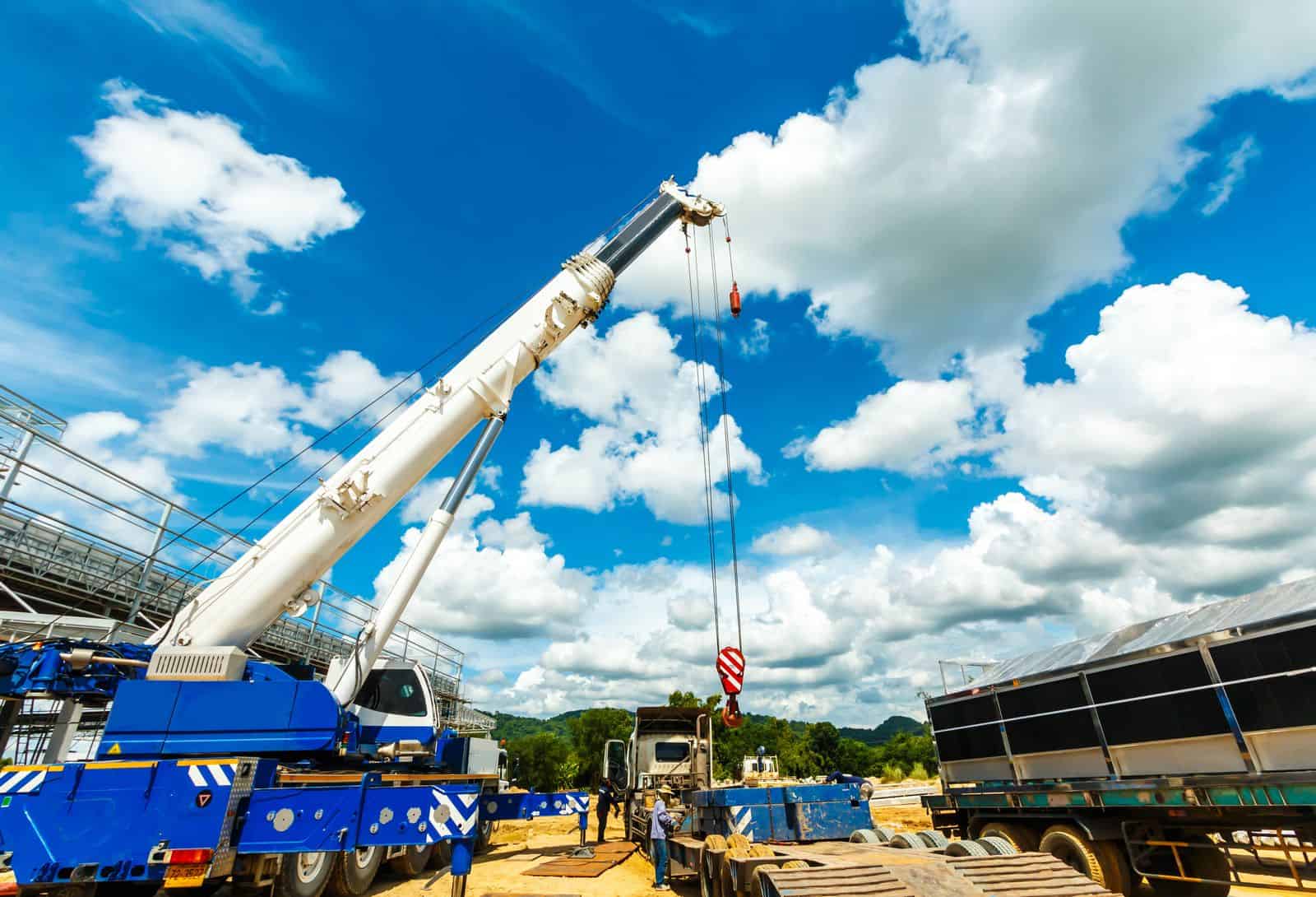 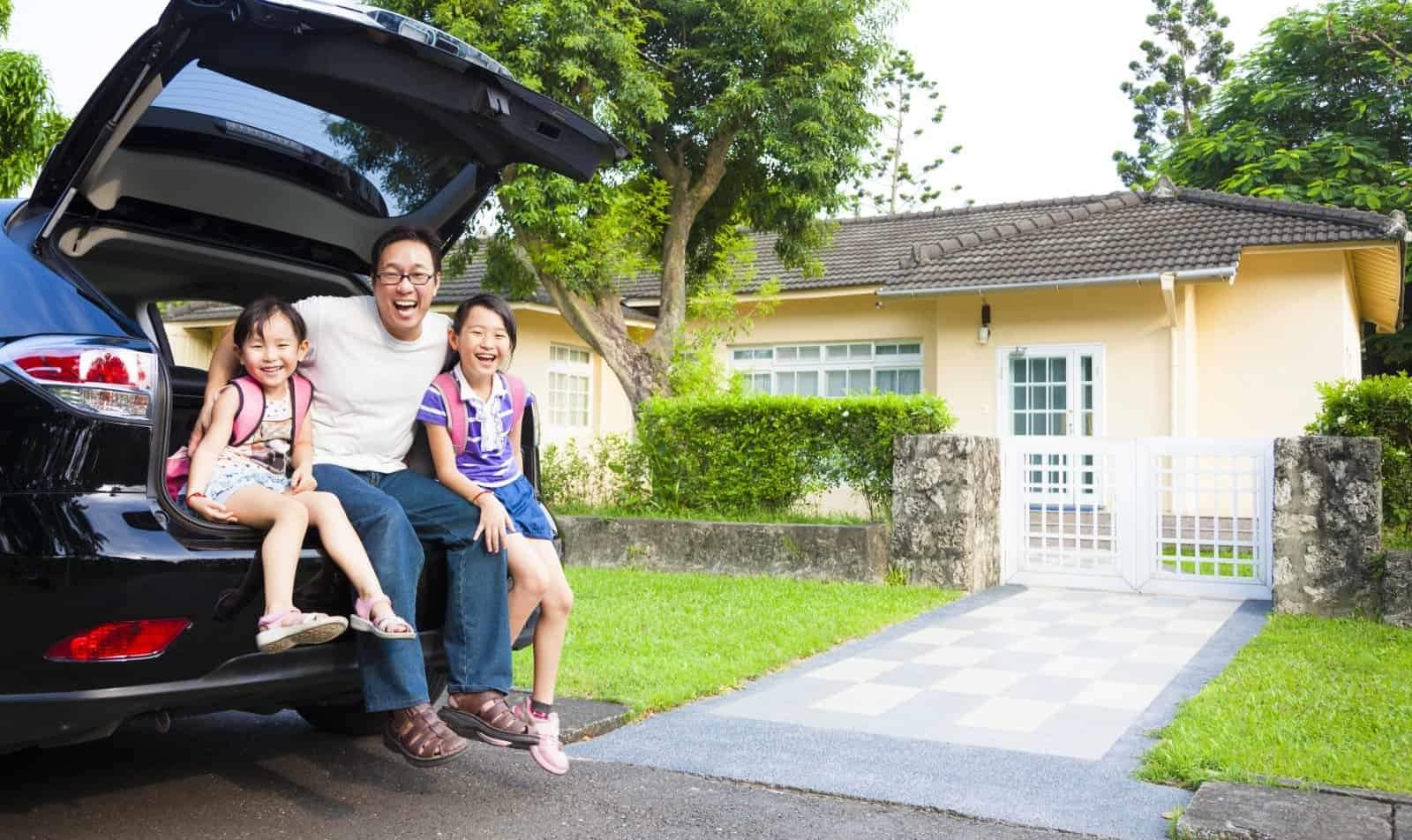 As an insurance broker in Red Deer, we have your best interest at heart, not the insurance companies. Call us at (780) 484-8880 to experience the difference.

We are Alberta based with insurance services in Red Deer, Edmonton and Calgary and support our province by hiring local brokers.

This means no more waiting on hold at a call centre and speaking to a different person every time.

We are your claims advocate and have your best interest in mind. Ready to help when you need us!

With multiple markets, you’ll get to choose the coverage and price that meets your needs.

Switching your Red Deer insurance is easy and we will take care of everything for you!

Talk it through with one of our experts.